Belltown Power specializes in greenfield development of solar PV and energy storage projects, starting with site identification and navigating interconnection, real estate, permitting, environmental, tax, and all other development items to bring these projects to fruition. The Belltown Power team’s strong track record follows a thoughtful and disciplined approach to development, leveraging its excellent technical expertise and industry relationships to deliver quality projects from greenfield through to operations.

In Texas, we operate as Belltown Power Texas, founded in 2016 and led by a group of native Texans experienced in greenfield development within the ERCOT North and South zones. This geographic focus has allowed the company to develop successful projects in this market. 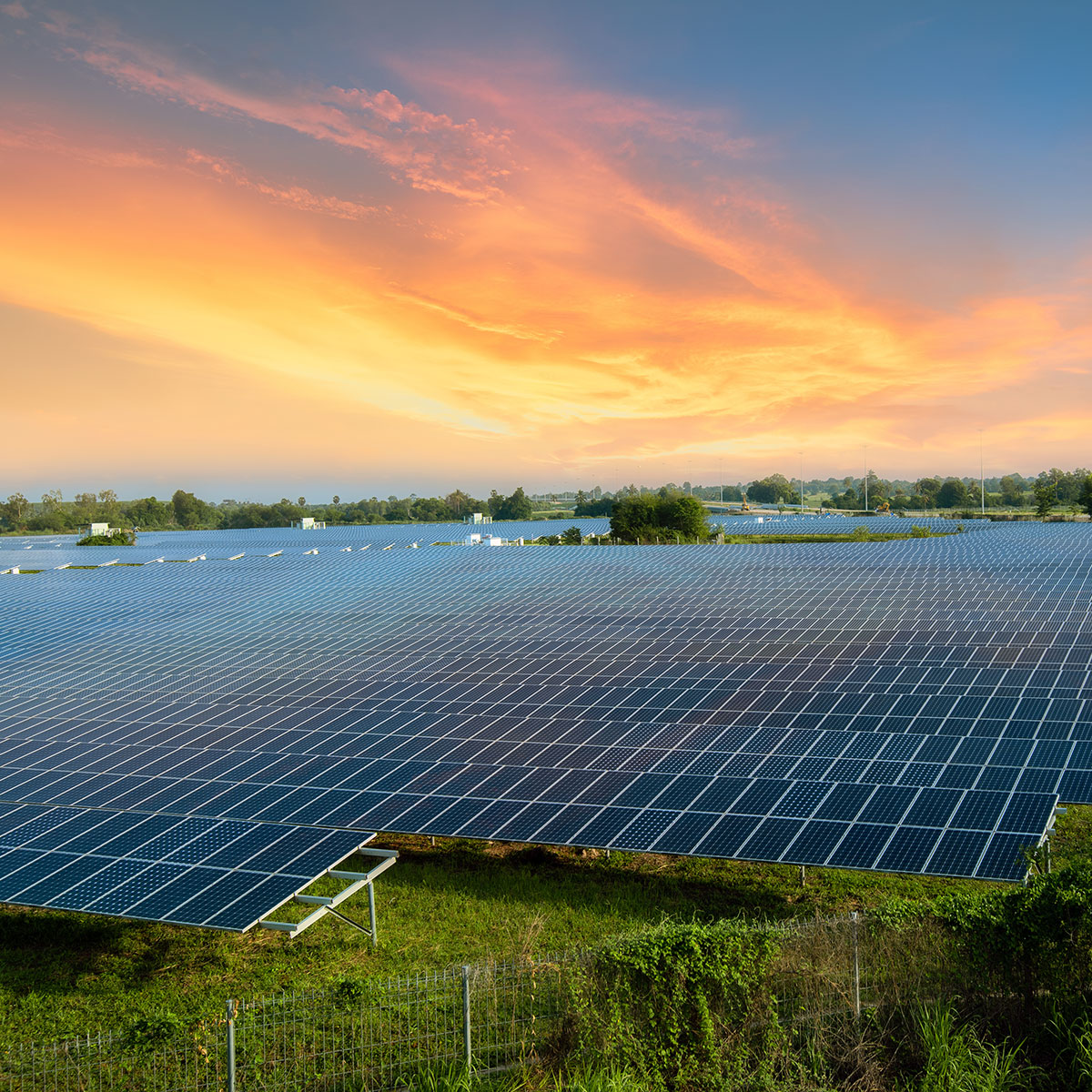 Belltown Power started in the UK in 2013 as a fully integrated renewable energy power company. With a small and dedicated development, investment, and engineering team, Belltown delivered over 23 projects across onshore wind, solar PV, and hydro projects during its first four years through employing a proven, disciplined process to project delivery. Since early 2020, the UK team has been focusing on the greenfield development of onshore wind sites.

In early 2017, Belltown expanded into the US to kick-start its next phase of growth with a focus on solar and energy storage development. Within the US, Belltown identified ERCOT and PJM as two key areas of focus where there was a highly liquid electricity market, low solar penetration, and ample capacity for additional development in many attractive areas.

In the US, Belltown has accomplished rapid growth since inception with 330MW of solar projects already connected into the ERCOT network, an additional 650MW nearing construction, and a further pipeline of over 2GW at various stages of development.

Belltown prides itself in its disciplined, driven, and knowledgeable team who focus on delivering excellence in the development process, allowing solar energy and storage projects to succeed in the marketplace.

Beyond renewable energy, the Belltown Group established a sustainable farming operation in the US that currently owns and operates 7,000 acres with a target of 50,000 acres across 8-10 regional hubs including Nebraska, Illinois, Michigan, and New York. The business model of Belltown Farms includes transitioning land to USDA certified organic and operating these farms in line with regenerative principles.

Belltown Power has a strong team of dedicated and experienced professionals, located across multiple offices, including Texas, Philadelphia, Oregon, and New York. We are a small, entrepreneurial, highly motivated, and fun team, fully dedicated to our purpose.

Belltown specializes in the greenfield development of utility-scale solar and storage projects, focused primarily in the North and South zones of ERCOT and selected states within PJM including Pennsylvania, Kentucky, Ohio, Michigan, and Illinois. Belltown is dedicated to rapidly making renewable energy the dominant energy source while providing a sustainable boost to rural economies. 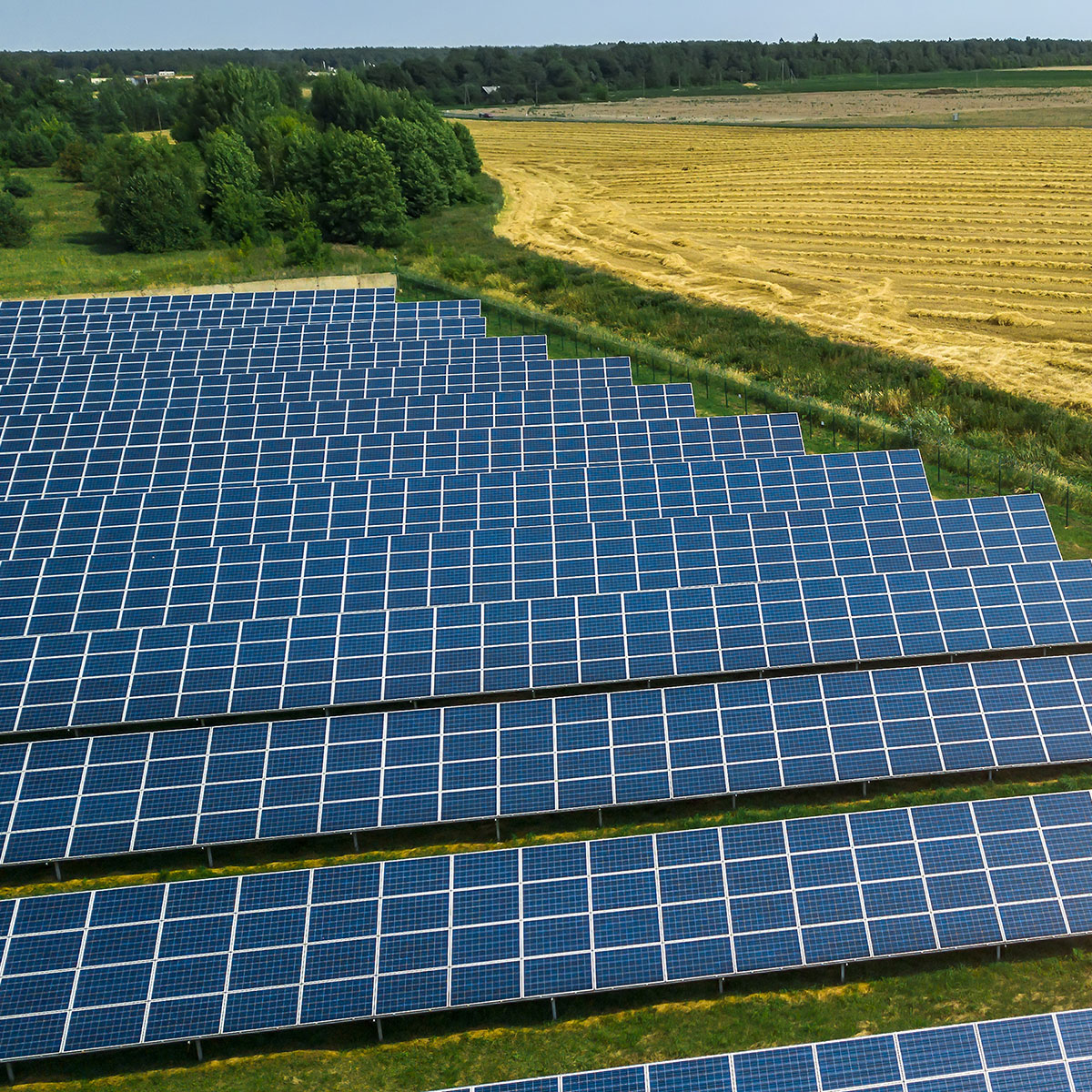